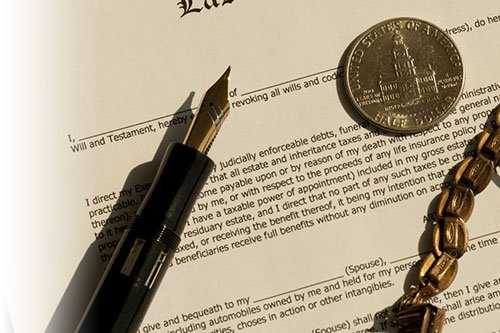 A new survey has found that motivated in part by the coronavirus pandemic, younger adults are now more likely to have a will than middle-aged adults. Nevertheless, the overall percentage of Americans with a will has dropped over the past several years.

The most common reason respondents gave for why they did not have a will was that they “haven’t gotten around to it,” (34.2 percent), followed by they “don’t have enough assets” (28.1 percent). The number of respondents saying they didn’t know how to get a will increased from 6.3 percent to 7.6 percent, but the percentage of people citing the expense as an excuse fell from 6.8 percent to 5.6 percent.

It’s always a good idea to express your love for someone you care about. However,…

What is Estate Planning? One definition of estate planning is as follows: I want to…